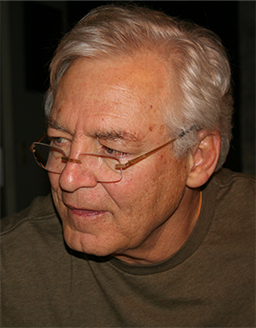 pla | Phillip Lehn Architect, LEED AP has provided professional environmental design and construction services for a large range of public and private projects for more than 40 years.  Soon after becoming licensed to practice architecture, he was given an opportunity to assemble a design team that included MIT Solar Energy Lab’s two co-directors - Day Charoudi and Sean Wellesley-Miller, Ahmed Dadi, lead designer of Fred Dubin’s total energy team for Kahn’s Salk Institute and Exeter Academy Library, Nick Dines, now Professor Emeritus of Landscape Architecture at UMass Amherst, and our group’s Brink Thorne and Mary and Alan Dietz to design and obtain a zoning variance for Fred Boyajian’s 800 Main Street, which nearly became the nation's first public solar heated and cooled building. In the process, Lehn became an early advocate of safe, clean and renewable energy, renewable resource conservation, nonrenewable resource preservation, and healthy, joyful, and sustainable buildings and communities. Inspired by great teachers, he evolved a minimalist design philosophy with works distinguished as practical, economic, innovative, beautiful, and sustainable.  Currently based in Edmonds, a small coastal town ~ 20 miles north of Seattle, he's helped realize projects in New England, New York, Florida, Northern California, Oregon, Washington, Alaska, Taiwan, and India. Some of his most notable works and recent international design award are listed below and to learn more about his personal and professional journey, see his resume and the coming edition of "memorable steps".

WACCABUC HILLS, NY - lead designer of a new town for ~12,000 people of mixed ages and incomes ~ 40 miles northeast of New York City, which resulted in the New York Supreme Court's decision to eliminate exclusionary zoning throughout the state.

800 MAIN STREET, Amherst, MA - architect of and zoning variance approval for a mixed use village center that promised to be the nation's first public solar heated and cooled building until October 1973 when the Arabs imposed their surprise oil embargo. While the economic depression that followed in the wake of the embargo ironically undermined the financing needed to build the conceptually and technically advanced East Village Center, computer modeling demonstrated solar's commercial viability in the Northeast and the project's significance and publicity helped promote and pass Amherst's progressive new zoning code.

U.S. NAVY BRIG, Naval Station Seattle, WA - lead designer / project architect of the only design of twenty commissioned throughout the nation that met both of the Navy's stringent budgets - space and cost.  Considered one the program's most functional and cost effective designs, construction documents were taken to 65% before Congress eliminated the program.

GREENNESS, Edmonds, WA - part owner, architect and developer of a privately shared, 5-lot residential park in North Edmonds with unobstructed high bluff views of Puget Sound and the Olympic Peninsula selected with the design of the park's first custom designed residence by AIA Seattle's Committee on the Environment to feature in their 2006 "What Makes It Green?" program.  Subsequent designs for the still undeveloped site include TARA WELLNESS CENTER and  TARA MEMORIAL PARK.

“Pat and I did and as I do now, always enjoy the very positive expressions and comments by first-time visitors to our home following your remodel. Not a day goes by that I do not think to myself how much I enjoy my home.”

“Phillip Lehn was the architect of the remodel of the main living area of our home: kitchen, dining area, living room, half bath, master bath, linen closet, pantry, laundry shoot and entry way. His creative, “out of the box” thinking changed our very plain home into a beautiful, well designed and highly functional home. My husband and I are very pleased with Phil’s creative design elements, e.g. sky light, angled tile which leads people into our home, French doors, rounded wall, unique and private half bath. Since the remodel we have received many compliments on our home and we truly enjoy living here!"

“What makes a house a home? The presence of family for sure. Spiritual presence also matters: coherence, cohesion, congruence, & graciousness. Prior to our remodel, the physical layout of our home was serviceable, but rather choppy. Afterwards, the spaces were more integrated, spacious, & seamless, which continues to support our wellbeing & joy.” 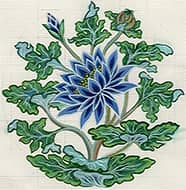 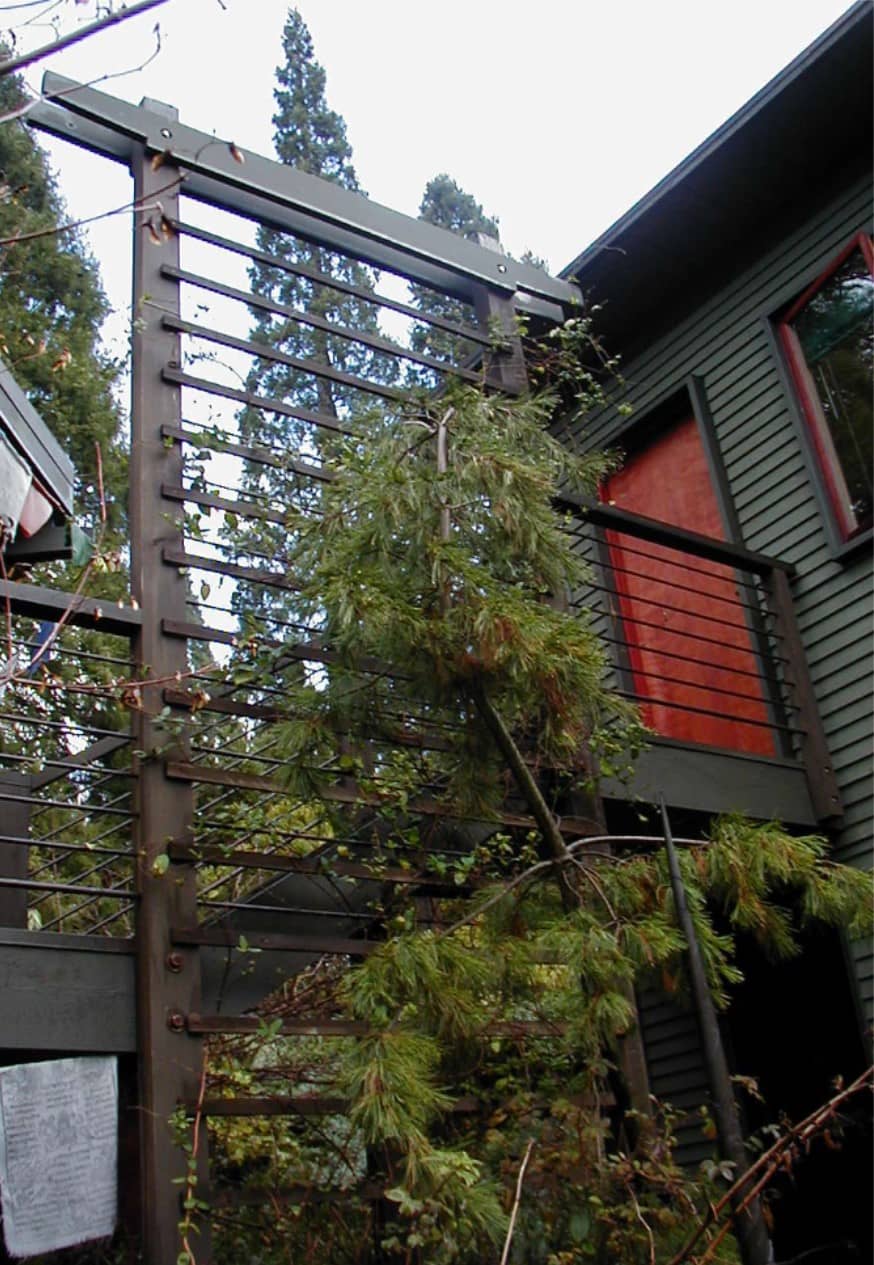 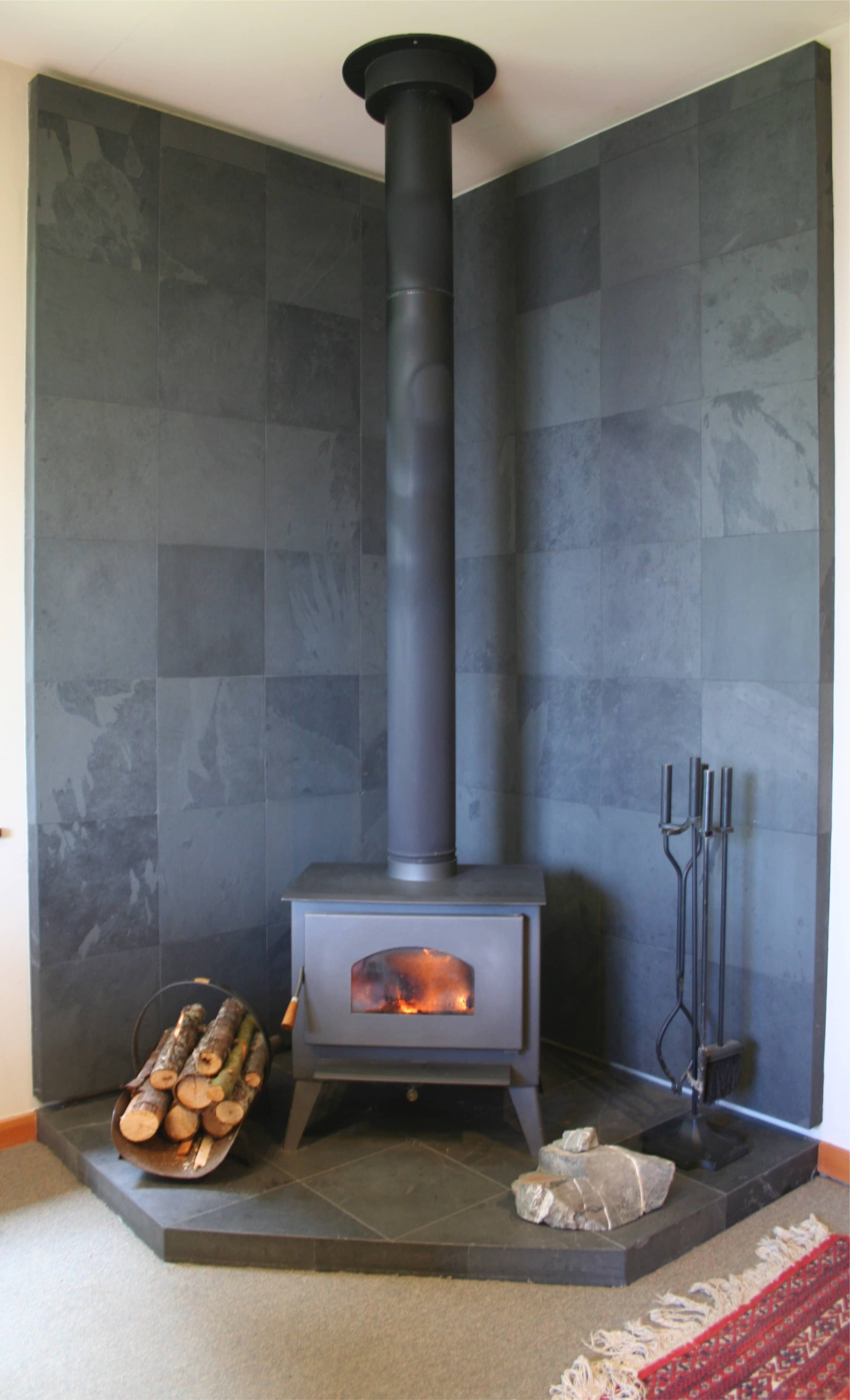 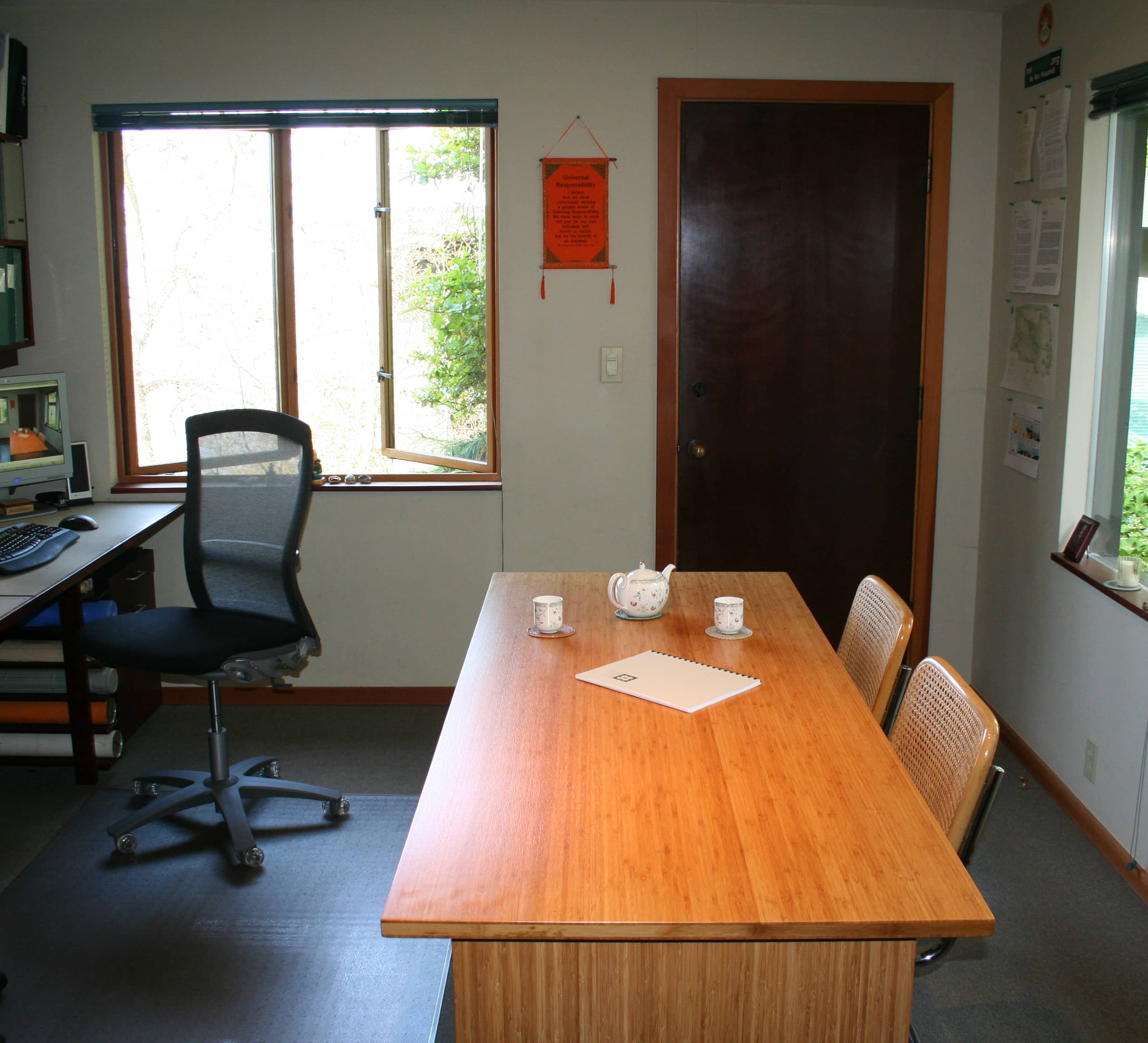 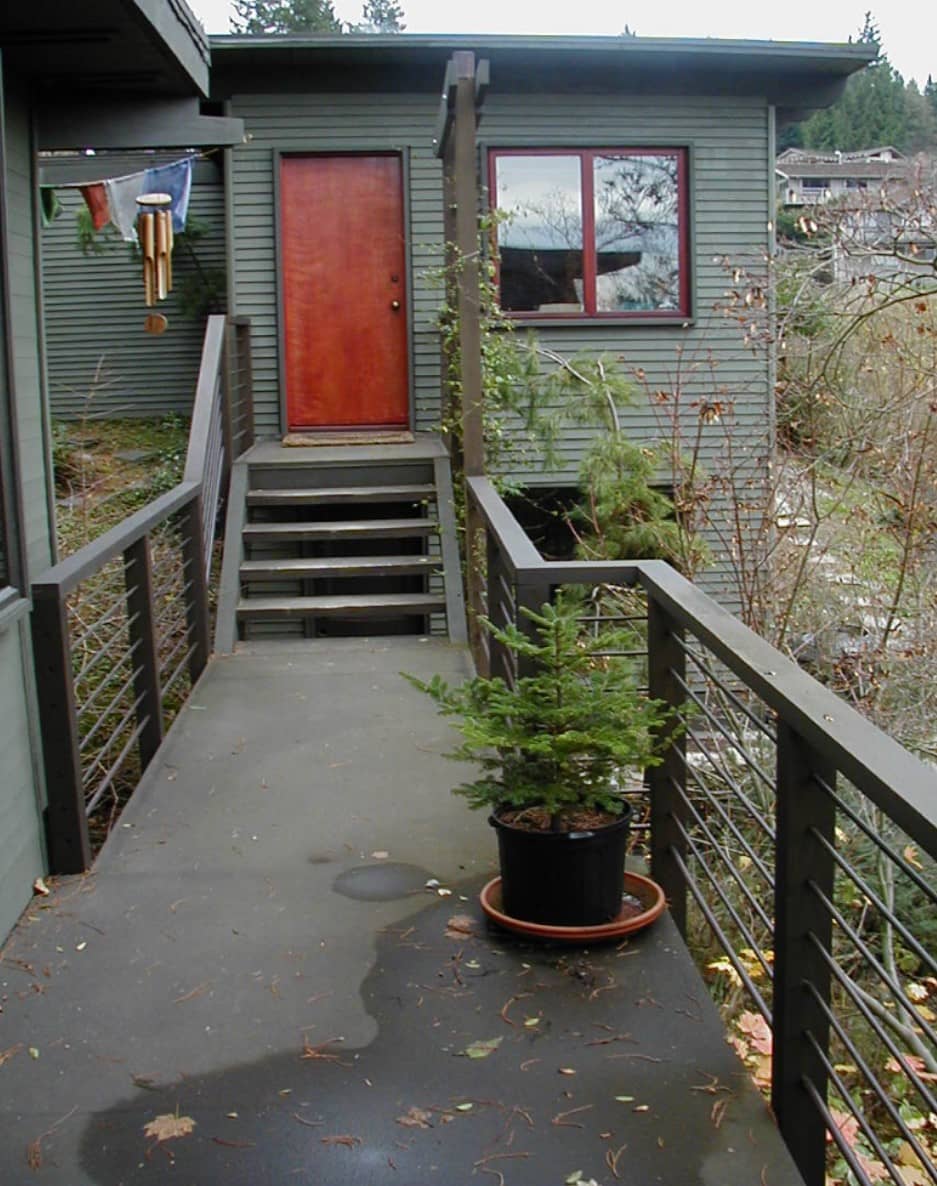